King of Pop the Legend Continues – Saturday 21st May 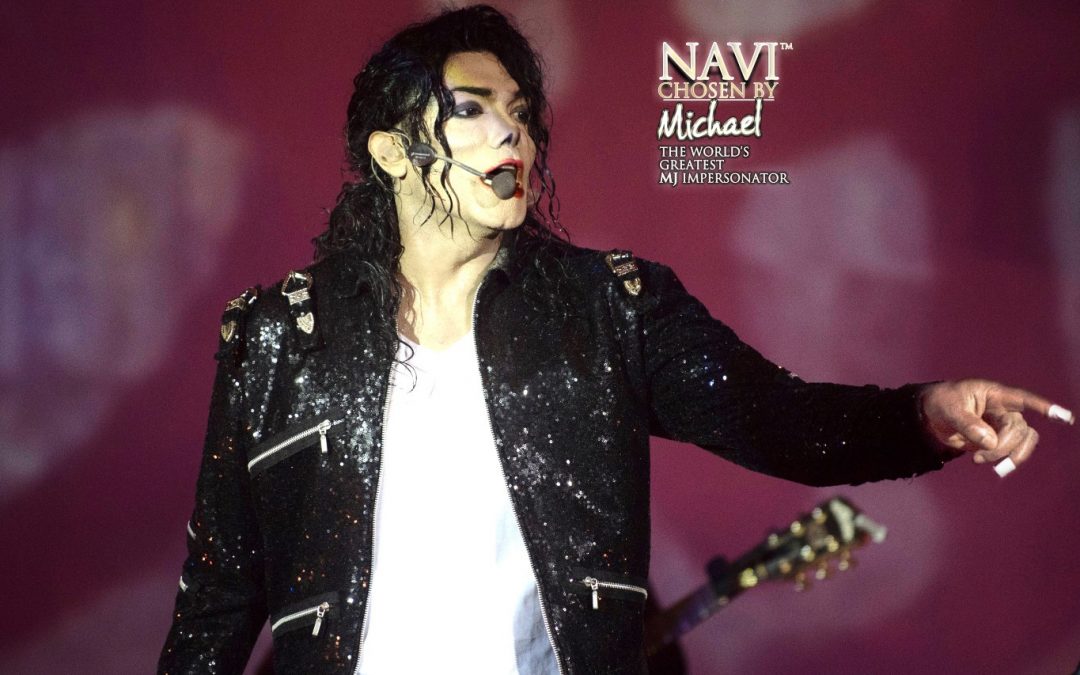 King Of Pop – The Legend Continues…Navi – Chosen By Michael

Showcases the extraordinary talent of an impersonator who has performed for 28 years in over 350 international shows, 62 different countries on 6 continents. He is the ONLY impersonator to have been associated with Michael Jackson, Sony Music, MJJ Estate and MJ’s family. 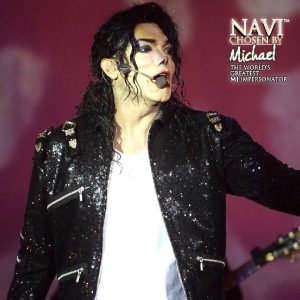 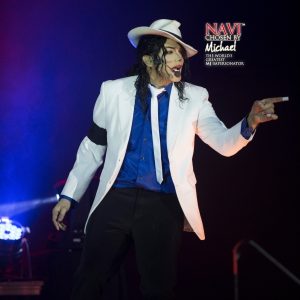 In New York, Michael Jackson asked Navi “You’re an amazing dancer, do you practice every day?”

In 2017 Navi was chosen to portray Michael Jackson in the Hollywood movie ‘Michael Jackson – Searching For Neverland’. This movie got international recognition and Navi was featured in publications around the world, such as Rolling Stone Magazine, The New York Post, Vanity Fair and People Magazine. He also appeared on live TV across the USA.