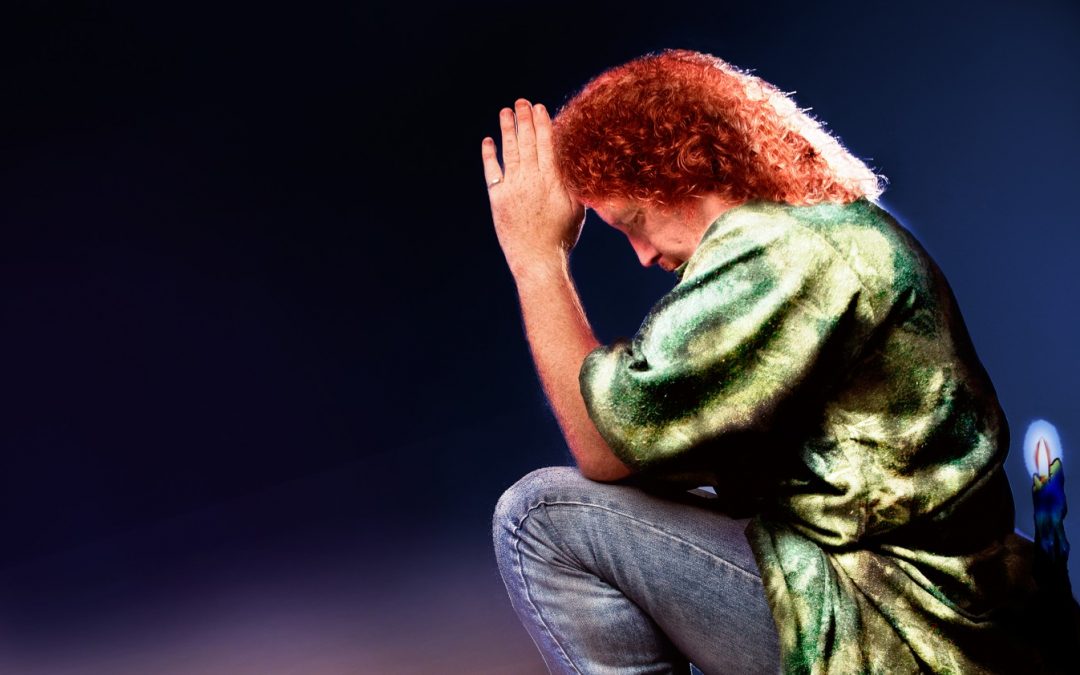 Demi Morcom is a top class performer, travelling across the country to entertain audiences every week. Based in Swansea, she specialises in entertainment packages for weddings, corporate events and even stars in a breathtaking tribute to Adele.

RED MICK, the only SIMPLY RED tribute in the country

Since the summer of 1985 SIMPLY RED have taken the British single and album charts by storm.

From the early northern soul of MONEY`S TOO TIGHT [TO MENTION] and HOLDING BACK THE YEARS through the sophisticated Motown groove of IT`S ONLY LOVE and IF YOU DON`T KNOW ME BY NOW to Nineties pop driven classics such as STARS and FAIRGROUND. SIMPLY RED are simply one of the most successful British chart acts of the last thirty years.

From 1985s PICTURE BOOK to 2015’s BIG LOVE now is your chance to hear Mick Hucknall’s back catalogue faithfully recreated by RED MICK, the only SIMPLY RED tribute in the country performing all the top 10 hits, including YOU MAKE ME FEEL BRAND NEW!!!

Amazing sound a like Red Mick is a superb tribute artiste who’s visual and vocal likeness to Mick Hucknall is really quite extraordinary. Hucknall’s voice cannot be the easiest to impersonate but this tribute king is nothing short of stunning in terms of vocal quality; he has it down to a tee! A set including A New Flame, Money’s Too Tight To Mention and Stars, were delivered with easy confidence, but the highlight had to be his version of Holding Back The Years; a highly polished performance. Red Mick does Mick Hucknall full justice.