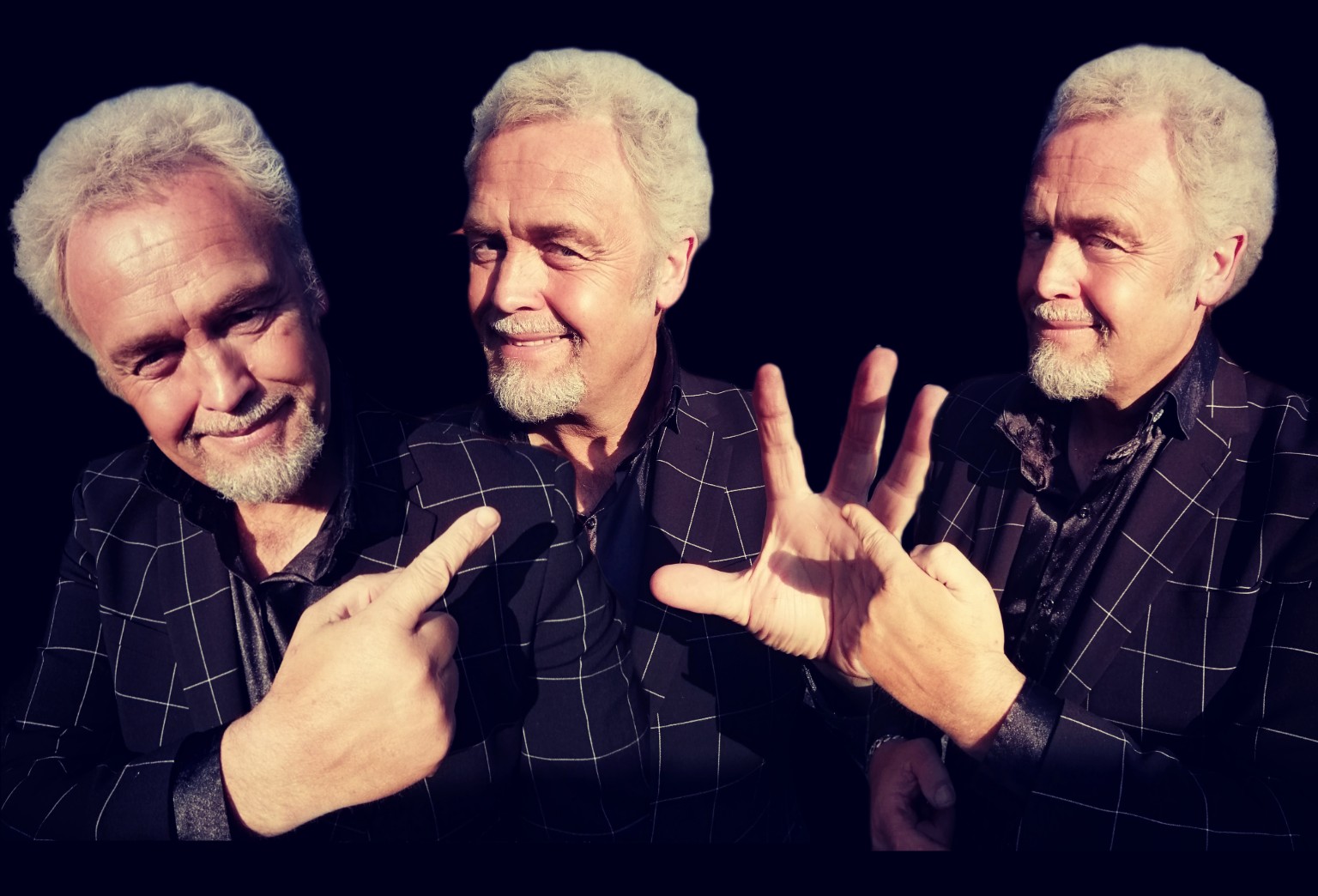 Dean Jones comes from Mountain Ash which is in the same South Wales valley, and just a few miles up the road from where the real Sir Tom Jones came from and grew up, Pontypridd

Dean’s Tom Jones Tribute shows have evolved from two amazing facts, Dean is very similar in appearance to the famous real Sir Tom Jones and has the baritone distinctive singing tone of the iconic legend.

In 2012 in the Barbican Studios, London, Dean was asked to record a dance version of Thunderball to coincide with the film release of Skyfall called “Forever Bond Platinum Edition”. In the same year Dean also took part in a theatre tour which covered 5 major venues in Wales as support artiste to Paul Child with his David Alexander tribute show.

In 2014 Dean took part in the BBC 1’s The Voice and performed his Blind Audition in front of Sir Tom Jones, Rita Ora, Will-i-am and Ricky Wilson

He has performed his Tom Jones Tribute shows throughout the UK and abroad in countries such as Cyprus, France, Germany, Denmark & Holland. He has appeared on Sky TV in the UK and Foxel TV in Australia. 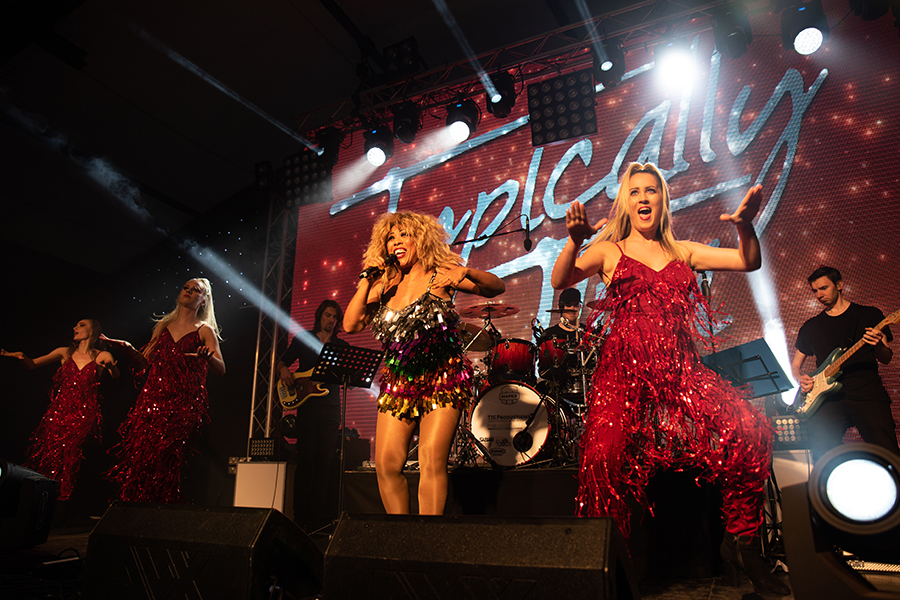 Karin Bello’s passionate and dynamic tribute to Tina is simply breath taking. A veteran performer and a truly rare talent, this singer and dancer from Los Angeles started her career as a ballet dancer with the Pasadena Dance Theatre before attaining the role of Gigi in London’s West End Production of Miss Saigon.