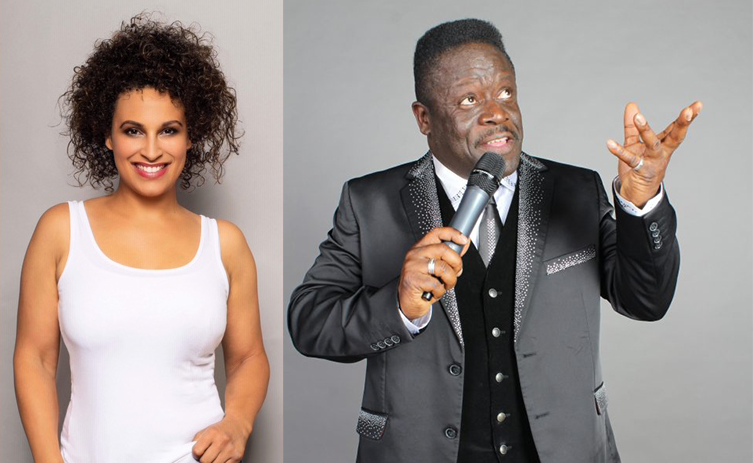 Harry Cambridge provides a smooth and soulful tribute to one of the all-time greatest artists in soul music, Luther Vandross.

Having entertained from an early age, including a turn on the West End with the National Youth Theatre, Harry has gone from strength to strength as a vocalist. His career exploded after appearing on Stars In Their Eyes as Luther Vandross, where he performed such a show-stopping tribute that the producers asked him to return for not one, but TWO special shows.

This exceptional performer, with a voice as smooth as silk, will carry you through all the biggest hits from Luther himself, and can also perform other great soul songs from the likes of Marvin Gaye, Barry White and Al Green on request.

I’m Every Whitney is a reputable Tribute Act who began her exciting musical voyage of artistic discovery in 1996. Since then, she has used constant collaboration and exploration to shape the signature sound that echoes that of the late, great Whitney Houston.

Whilst working on holiday resorts, in function bands, and as a solo artist, performing alongside Maxi Priest and the Four Tops as well as performing at large corporate events for the likes of Peugeot, Royal Bank of Scotland (at Cardiff International Arena) and First Choice.

As an eternal fan of Whitney, and with the power to match her vocals, it makes sense for Kieshia to perform some of the biggest hits in history.